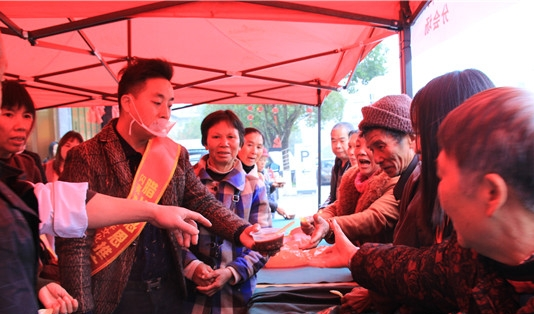 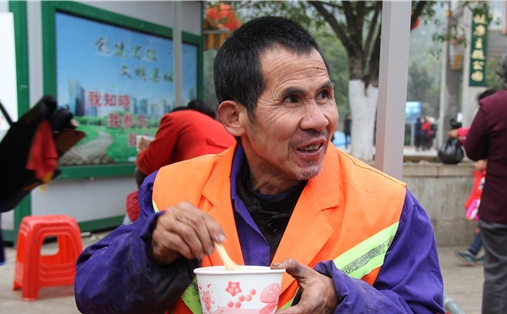 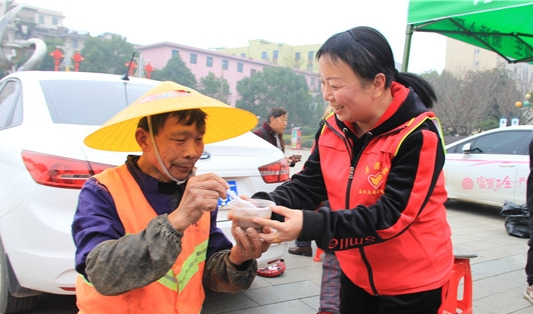 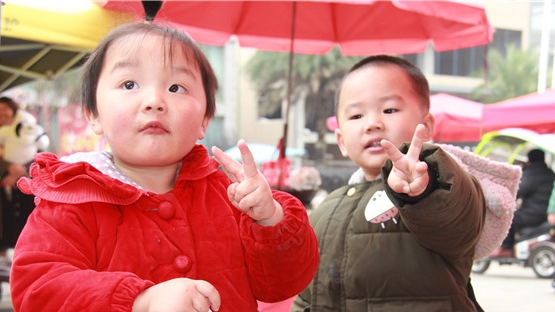 On January 2, 2020, at the gates of parks, squares, markets, schools, and hotels in Jiahe County, there are simple tents, steaming porridge, and a group of enthusiastic volunteers who are busy scooping Laba Congee for people. The third Laba·Thanksgiving volunteer service activity in Jiahe County is in full swing.

Laba Festival (eighth day of the 12th lunar month) is one of the traditional Chinese festivals and has a history of more than 4,000 years. In China, drinking Laba Congee and soaking Laba Garlic in Laba Festival is a kind of festive custom to commemorate the national hero Yue Fei. At that time, Yue Fei led his troops to resist the enemy in Zhuxian Town. It was during the severe winter and the troops endured cold and hunger. The villagers delivered porridge one after another. After the troops had a meal, they returned with a victory and that day is the eighth day of December. After Yue Fei's death, in order to commemorate him, the people cooked porridge with miscellaneous grains, beans, and fruits on the eighth day of the twelfth lunar month every year which eventually became a custom.

"Although there are many legends about the origin of Laba Festival, one of the common cultural elements is gratitude. There are 20 caring companies participating in today's activity. We have set up 21 points in the county and sent more than 20,000 porridge." Xiao Suli, Deputy Director of the Propaganda Department of the Jiahe County Committee of the Communist Party of China, introduced that the Jiahe County New Era Civilization Practice Center was launched on December 26, 2019. On the day of the Laba Festival, the activity of donating porridge is to lead the positive energy of society and promote civilized behavior, so as to create excellent virtues with a grateful heart and inherit the excellent traditional culture of China. 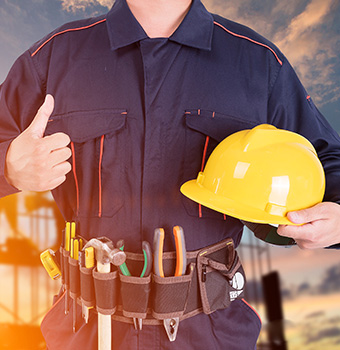 Jiahe County was established in 1639, covering an area of 699 square kilometers, governing 9 towns and 1 township, with a population of 420,000. It is one of the counties with the smallest area and the highest population density in the province.

2020 © All Rights Reserved by JiaheFoundryPrivacy Policy
Information is being submitted, please wait...